Do we truly know or understand men’s role in society? And are we fully aware of our most cherished value in society? These are questions that should be present in our minds. Furthermore, they should be a foundation for a distinguished gentleman living in modern times. Men are providers and protectors. Men have a strong connection with the power of giving. And at the same time having a solid understanding of the beauty of modern masculinity are all pillars of a distinguished gentleman.

Men confuse masculinity with macho ism, dominance and the strength of our biology. While it is somewhat related to men’s assertiveness nature and inherent strength, it does define a much broader and more meaningful aspect of men. Masculinity is, at least to us, the use of those evolutionary or inherited qualities towards giving, providing and protecting those around us. Leading by example, nourishing and paving the way for future leaders and the type of men this world needs.

Men have evolved from the need to be the gender responsible to bring food and provide a safe environment to his own. Period. It is this simple stereotype and gender association that has played both a beneficial and dangerous role for men in society. But before we get into that, we must understand the history of men. Where do we come from? How did we evolve? The role of men in society is deeply tied to the history of men.

The history of men is a risky and counterbalancing act of patriarchal order. Furthermore, it is perceived as a specific configuration and result of gender practices. Ultimately justifying men’s dominance in society and more specifically within that patriarchal order. From the very early stages of our development men have biologically evolved to be the “stronger” gender. It was through the constant environmental exposure to hunt and build that the biology of men evolved. This naturally entails both the physical and psychological aspect of our development.

These various historical foundations continued to determine the history of men in more recent times. Specifically, the psychological aspect of our evolution that triggers a sense of dominance and superiority that often led to various historical clashes and aggression. Men often confuse their physical and psychological development with dominance and superiority.

If you want to take a deeper dive into the history of men, click here.

The Role of Men in Society

It has been determined through research and case studies that the role of men in society is not only determined by the dual antagonism between masculinity and femininity but also the contrast between different groups of men. This constitutes differences originated from class, race, or social disparities. These various factors play a strong correlation between masculinity and the role of men in society.

The meaning and view of the role in men in society are vastly dependent on culture and lifestyle at a micro level. A significant addition to the concept of ideal masculinity and the role of men in society is attributed to various factors. Which influenced society especially from the modernization of society in the later part of the18th century. In more recent times the role of men and perception of masculinity has drastically changed.

The interesting part is that it has shifted back to the dual antagonism between the two genders. The growth and empowerment of women in the workforce which has increased from 35% to 55% in the last 50 years. Therefore, men are not the sole financial providers anymore. It has become a more “equal” society, and for the good, but it has introduced gender confusion in younger generations. 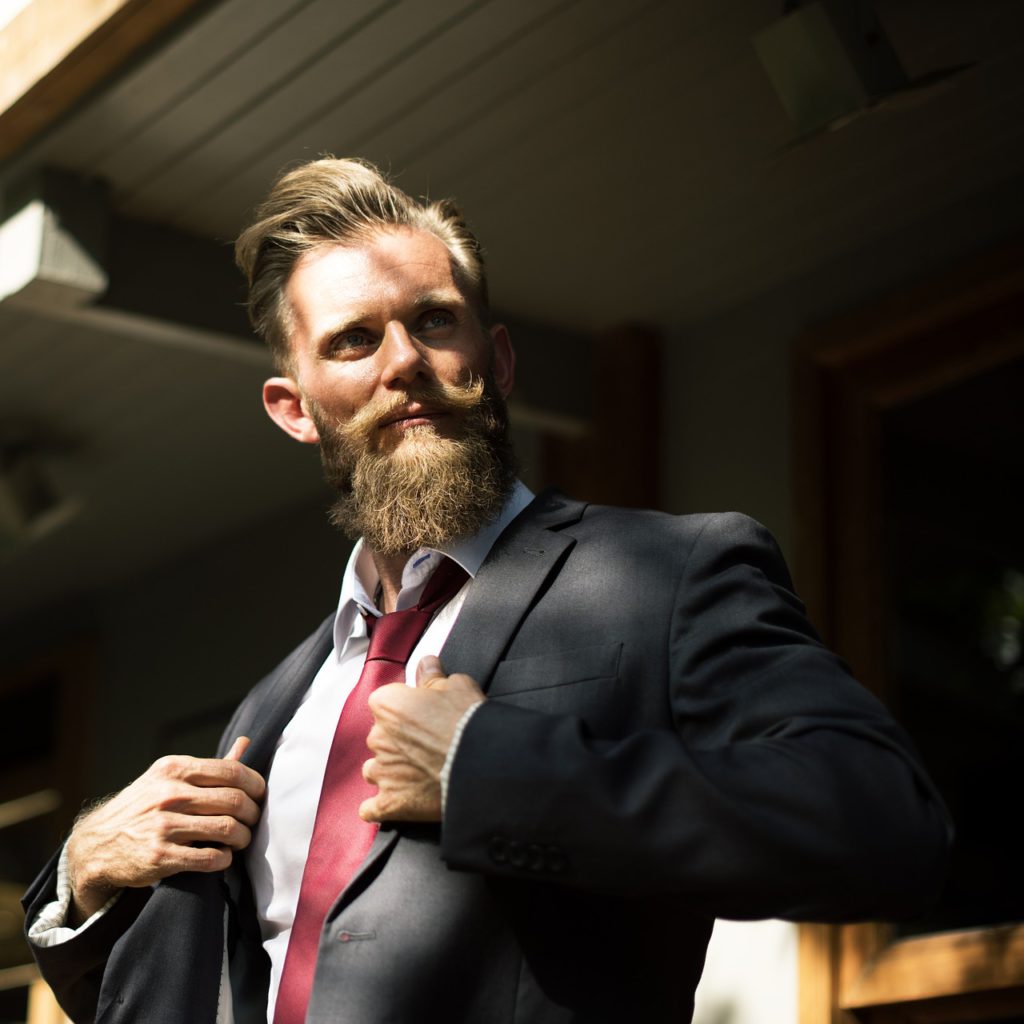 So what is it?

However, certain specific role values are universal, or at least to Modern Man Advice. One of those role values is the power of giving back. As men, we should be taking proactive actions to not only give back to society but contributing those unique inner qualities for the good of the group as a whole. We must be team players. A distinguished gentleman has a natural sense of leadership. True leadership does not mean dominance or a need to over impose one’s beliefs but to nourish those very qualities within those around you. True leaders cultivate future leaders.

With the growth of women in the workforce, the financial aspect for which men were responsible for has balanced. We are starting this section with that statement because being a provider is not necessarily equal to being a financial provider. Meaning, the core distinguished gentleman value of giving back or being the provider is not just of those things that are of material in nature. Men can and should provide knowledge, protection, and affection to those around him. A clear sign that a distinguished gentleman is present is that sense of confidence, security and guidance that only a true leader can provide.
Men should be that ever-flowing source of leadership.

One of the biggest challenges men face today is to overcome those very stereotypes that society and evolution have imposed on men. We lack a deep sense of emotional intelligence. As well as lacking a sense of our own authenticity and embracing the beauty of masculinity at its core. More importantly, without a clear understanding of ourselves, our values and role as men in society we create a sense that we need to be dominant and over imposing. In other words, we confuse masculinity with macho ism which ultimately degrades and undermines those around them including women. Modern masculinity embraces and senses the beauty in authenticity and nourishes true leadership.

Like any true change, it starts within you. Changing those false expectations and interpretations is vital in that journey to a distinguished gentleman. But more importantly, as mentioned above it is continued with those around you, especially those upcoming generations. We as men must be pillars and walking examples of true masculinity.

It is time to embrace who you are, your authenticity and everything that lives within you.

The Power of Giving

Give so that the upcoming generations of distinguished gentlemen have a clear understanding of the power of giving. Give so they understand the beauty in their authenticity. But more importantly, give so that those coming after you are not part of the problem anymore but rather part of the solution.

Check out our previous article here.