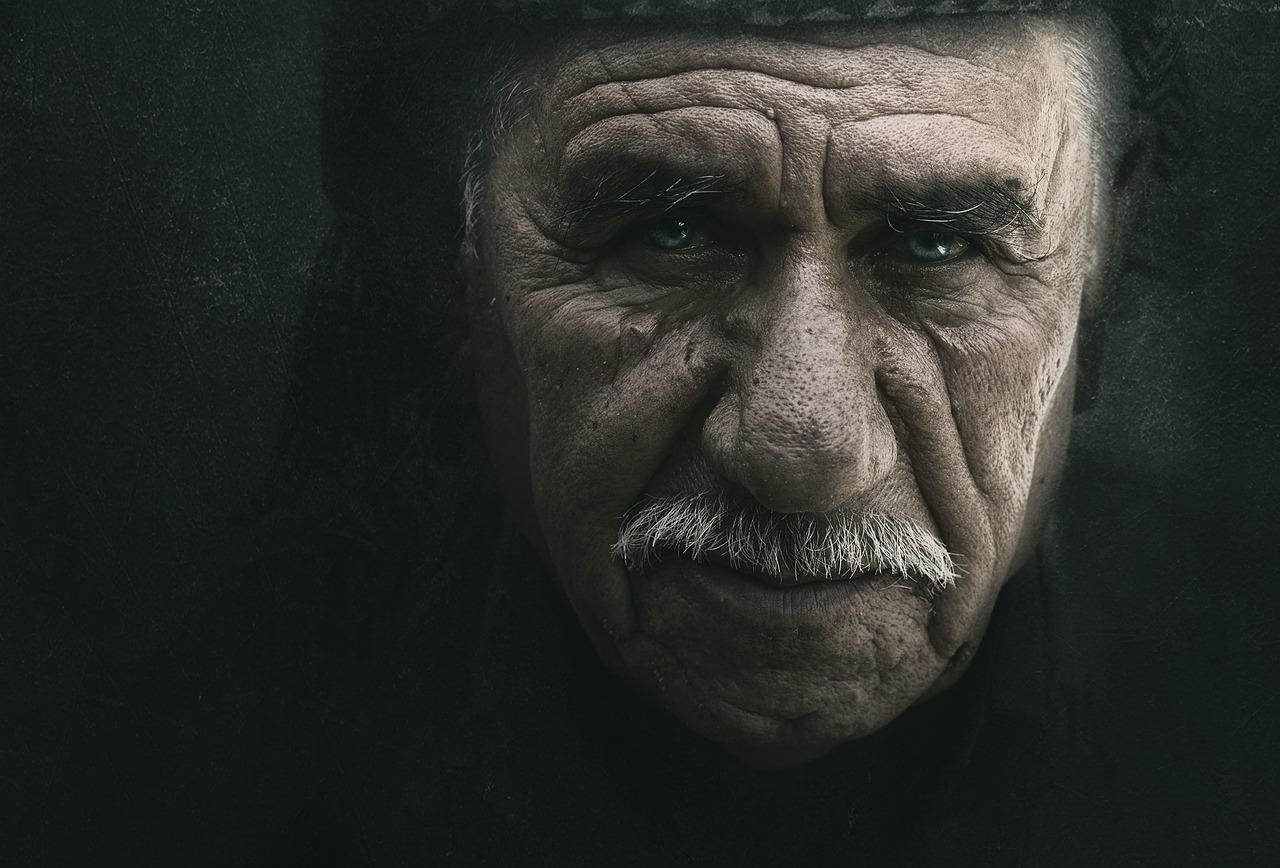 The Art of Mentorship

“Mentoring is a brain to pick, an ear to listen, and a push in the right direction.” — John Crosby. Mentorship is fast becoming a dying art, it’s relevance overlooked. Let’s us discuss the art of mentorship and the effects of the absence of it on the present youths of today.

A couple decades before now, mentorship was still very much a thing. It was so important in a society that graduates of higher institutions were advised to find a mentor. Someone who would lead them on the right career path.

Today, the story is different. The sacred art of mentorship has been reduced to asking for corporate favors. No longer do young men seek advice and guidance from elders on life decisions. Careers are now being made on recruitment favors and influenced promotions. This has left many men on the verge of mental collapse as their world sinks in a pool of confusion and anxiety.

We need to save mentorship. But first, we must understand the vital role it played and how it died all so suddenly.

The story of mentorship matters, a lot. There is no room for the term ‘quarter-life crisis’ in a world where mentorship exists. What’s a quarter-life crisis? Well, like a mid-life crisis, this one affects young adults in their mid-twenties. As aforementioned, millennials often find themselves in self-initiated conundrums–they overthink everything. It’s not rare for young people to feel lost, scared, confused or lonely when planning their career steps.

Studies attribute unemployment fears, career confusion, and feelings of isolation associated with living away from parents as major contributors to the quarter-life crisis. In other words, depression. Older adults may nag incessantly but that’s because they understand young people’s problems better than they do. Many young people’s problems are a result of an obsession with material things and selfishness.

Because of social media platforms like Facebook and Twitter, young people forget about real priorities and prefer to live in a virtual world that doesn’t care about them. The internet is brutal. In fact, the material lust and selfishness that plague many millennials today can be linked to social media. Although materiality dependence has existed for a long time, the art of mentorship, which should be the saving grace has dwindled.

Last But Not Least

It’s quite unfortunate that mentorship is elusive at a moment when it is needed the most. Think about it; 21st-century millennials have more access to information than ever. A young man such as yourself can pick up a skill to learn. But where is that mentorship to help you push beyond your boundaries? It’s elusive because too many egocentric adults are unwilling to guide youths into prosperous and fulfilled adult lives. Only young people willing to pay a considerable sum can have mentorship–this current setup stinks.

No longer do you hear of apprentices and mentors. All you hear in this money-oriented world are young talented people who have lost their way. 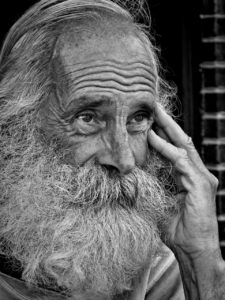 What Happened to All the Mentors?

Before the 21st century loomed on the horizon, society had been founded and established through adequate mentoring and apprenticeship. The mentorship was the bedrock of society. In fact, the art was so effective that many young people preferred it a too overpriced college education, at the time.

In the middle ages, mentorship was all they had. Young able-bodied people were advised to find a wise elder to learn professions like metalwork, painting, writing, carpentry, alchemy, apothecary, etc. In these days of yore, craft guilds existed which brought many talented young people together with wise older adults. Back then, there were indentures for this stuff. Mentors, or masters, we’re expected to assume full responsibility of their apprentices, taking care of their feeding and housing while developing them mentally.

Back then, mentorship meant everything. So much that, in 1563, a system was put in place to support the foundation. Introduced by the Statute of Artificers, the first national apprenticeship system of training laid out rules for all trades and crafts, and especially apprenticeship.

The system bloomed for a long time until it was eventually abused in the 19th century. Fears rang out about the welfare of child workers in Victorian England. Still, the idea of mentorship remained.

Throwback to When North America Began to Take Shape

The rural areas of the country were upheld by unofficial mentorships and apprenticeships. Local farm owners were known to groom their sons to one day take over the family farm. Mechanics did the same passing on tangible knowledge to younger apprentices. Young people would seamlessly leave school just to join the workforce early. Learning from a mentor was free and economic. This was a nice period for the youth. 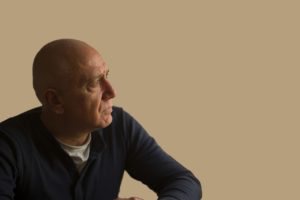 All that changed when capitalism took full rein. North American companies realized they could make even more money if they moved to manufacture jobs abroad (and they did). This cuts down the number of manufacturing jobs considerably. No good jobs in sight, many young people descended into a life of crime to make ends meet. The majority who still had hope for the future had to leave their parent’s home to other states to find work, alone and without mentorship.

As mentorship declined, society took a different shape. Once, we had close-knit communities with able mentors always willing to guide young people.

Today, it seems it’s everyone for himself.

What the Decline in Mentorship Means for Youths

‘Bad decisions’, that’s what. Young people are impulsive. Without proper guidance, it’s easy for us to get lost in a world of information. These days, young people are left unattended. As a result, they choose role models who are of bad influence, slowly accumulating life choices that are detrimental to their lives.

Why Mentoring is Important?

“The delicate balance of mentoring someone is not creating them in your own image, but giving them the opportunity to create themselves.” — Steven Spielberg

We could give you a ton of reasons why you need mentoring. But the major use of mentoring is to help young people avoid mistakes that adults have already made. Want to know why you need a mentor, we’ll give you 4 reasons:

To summarise, mentoring adds value not only to the mentee but also to the mentor. As a mentee, you can gain access to highly valuable experience. For successful professionals, mentoring another can broaden your perspective on things. If you feel lost in the world, get yourself a mentor.

If you wish to read more on the Art of Mentorship, check out Mentoring 101 by John Maxwell.

Check out our pevious Wellness And Self-Development article.