I thought about this topic for a very long time. In fact, so long ago that it seems like yesterday when I used to stroll through the streets of Williamsburg many years ago before I moved to California. We felt the “Hipster” vibe biting down the tires of our fixie bikes. At the time, we thought it was quite the atmosphere and it certainly was. But the reality of those days, and still to this day, is that the hipster culture is so complex it has lost its bearings.

We call “Hipster” just about anyone who looks unique or out of the norm. Sometimes in a derogatory manner, sometimes as a compliment to their “uniqueness”. Perhaps, even a bit of both.

But what does it mean to be a “Hipster”? 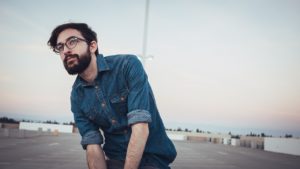 History of The Hipster Culture

The history of the Hipster culture, interestingly enough, is derived from the word itself. The exact moment the word was created, a subculture of anti-mainstream was born. It is easy to assume the word “Hipster” comes from its natural predecessor, the Hippie. And although somewhat related, the term “Hipster” when referring to someone comes from an earlier “cool” and “smooth” era.

During the Jazz, Bop, Boogie Woogie, and Dixieland music scenes in the 1940s, there was a strong distinction between radical and mainstream. It was a time when anti-mainstream was just emerging. The cool cats aka. Jazz players were often seen as rebellious and right down, well you guessed it, cool. Often referred by their audience as “Hep” or “Hepcat”.

One of the most notable cool “Hepcats” during this time was a Jazz pianist, singer, and songwriter by the name of Harry Gibson. Born in 1915, Harry Gibson began his music career at a very young age playing with Dixieland bands in obscure Jazz clubs in Harlem, New York. His unique style, and certainly out of the norm songs banned him from mainstream channels such as the radio.

His songs were often about alcohol, sex and drugs, and so controversial and anti-mainstream that it certainly elevated his status of rebelliousness and uniqueness.

Just as peculiar as his music, personality, and charisma, he wanted a unique nickname for himself. Subsequently, some of his fans simply called him “Hip”. In return, Gibson called his fans “Hipsters”. And just like that, a subculture that still lives triumphantly in the headquarters of Williamsburg gave birth to the hipster culture.

This is naturally a very blurry topic and can’t be time lined with certainty. Nor we intend to do so. However, we can trace this back to its roots and the momentum it carried down to modern times.

With richness comes poverty and everything in between. With right-wing comes left-wing and everything in between. And so on. It is no different from society and cultures. We thrive in duality. With society advancing towards a clear division of classes, commodities and you-can-name-it perspectives, Hipsters thrived in inadvertently promoting social change, pushing back on conformity and mainstream. Ironically and ultimately becoming a trendy subculture themselves. 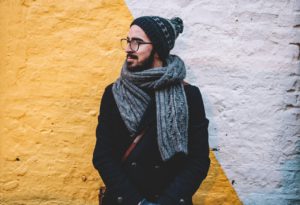 Hipsters back in the early 1900s were simply those who enjoyed humanity’s uniqueness, flaws, and beautiful imperfections. The very things that were too much of a taboo to openly talk about in society. And to that extent, Hipsters now days still very much like the idea of not following what is common or strictly socially acceptable. The only difference is that most “Hipsters are Hipsters because of the fashion trend it has become a victim of itself.

The ideals and pure momentum are simply just not there.

You can find them in cafes, book stores, vinyl stores, hole-in-the-wall spots enjoying arcade games, and attending prestigious schools. They are educated and politically aware and outspoken. Taking on organic practices of nutrition, medicine, and everything that is nowadays trendy and not so alternative anymore.

Generalizing and stereotyping would be inaccurate but it is not difficult to see that most “Hipsters” are in it for the trend. To them is simply a “cool and vintage look”. That is the ultimate irony.

Defining these two concepts is easier said than done. The truth is that there is no magic and simple formula. If you happen to come across one, we would be very wary of following that magic formula. You might end up being like the person who came up with it in the first place. This is the ironic part of the hipster culture. Men felt identified with Gibson’s individuality and uniqueness.

While this is doesn’t necessarily make them inauthentic, it certainly and inadvertently creates a culture. The “Hipsters opposition to pop culture” and everything mainstream has ironically made them a pop culture.

Identifying with an ideal should not take away from our individuality and uniqueness. Being a “Hipster” certainly isn’t always hip. If you feel identified as a “Hipster” then that is your first mistake, you should simply feel identified with what truly calls your name. 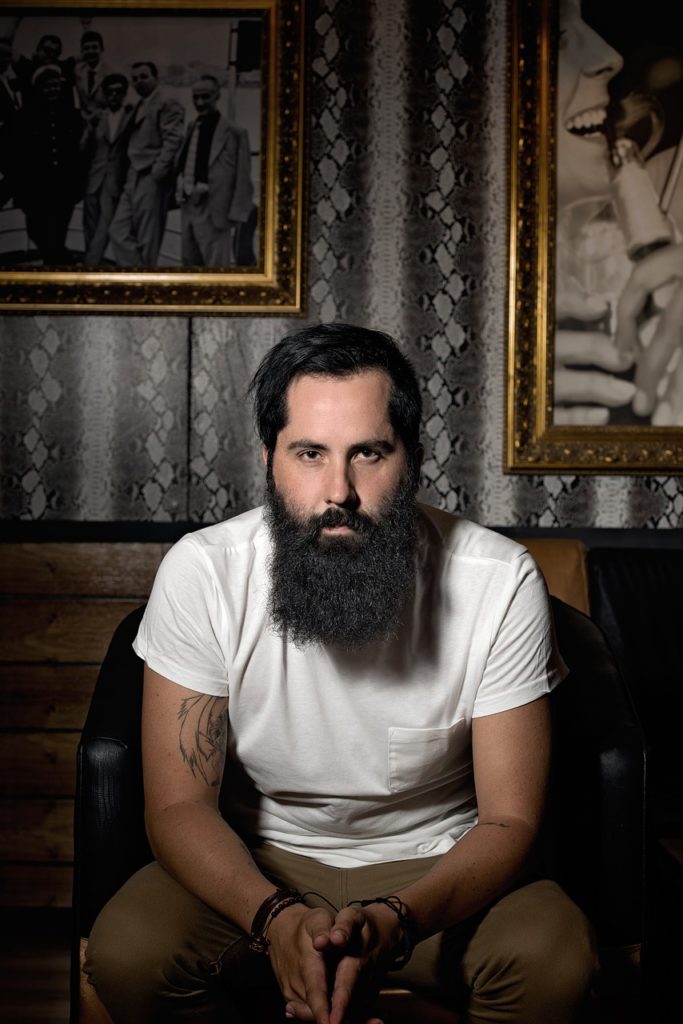 Are You A Hipster?

The answer is, probably. Does it really matter? Not as long as it doesn’t conflict with your values and who you are.

If you feel identified as a Hipster, we would love to know what specifically makes it so in the comments section below. What are some of the stereotypes that you feel limited by and that are inaccurate? More importantly, what about the hipster culture aligns with your values and beliefs?